It took a long time to get to where we are going… but we are almost there!!  We anticipate our first service to be October 29,  2017 in the new multipurpose building. 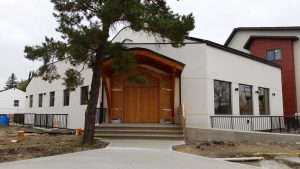 It started with the congregation first taking several sessions to determine what core values we believed in and what our mission and values were. We had large expenses coming up, though nothing immediate such as roof replacement. Repairs could probably have lasted for up to 8 years and we could have put a mortgage on the building if we had to.

We took our time and consulted extensively with the community. The congregation gave direction and was updated periodically on the progress. The initial plans were not the final product, which came about as a result of collaboration with multiple parties. The driving force was Cam MacDonald from Intermet Housing Society (an offshoot of Edmonton Inner City Housing Society not specifically dealing with the inner city), now called Right at Home.

We met with Edmonton City officials to determine what the re-development would require by way of parking and other concerns. We involved the North Glenora Community League who set up a committee and had several neighborhood information meetings. The Coronation School daycare was consulted as a potential tenant and the Mennonite Society for Immigrants and Refugees will be assisting the newcomers, and are likely co-users of our new “Church/Multi-use building”. Importantly, many volunteer hours were donated by Peter Amerongen of the award winning Habitat Studios.

A design showing the social housing  is located at Habitat Studios and more on the townhouses for large families project is at E.I.C.H.S. Westmount Presbyterian Church Site Redevelopment.

The building has been designed to achieve very close to net zero energy performance. The energy modeling so far indicates that the housing is capable of being the first net zero energy multi-family building of this scale in Canada.

The heating energy load on the building has been cut by over 50% by using very high levels of insulation, air tight, thermal bridge free construction with high performance windows and heat recovery ventilators. The roof has been designed to accommodate a photovoltaic electricity array that, combined with a geothermal system, is large enough to provide all of the heating, hot water, lighting, and appliance energy over the course of the year.

HOW OTHERS HAVE DESCRIBED OUR JOURNEY: 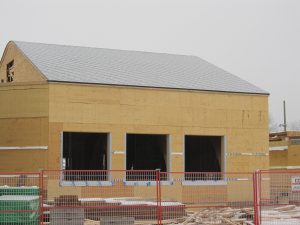 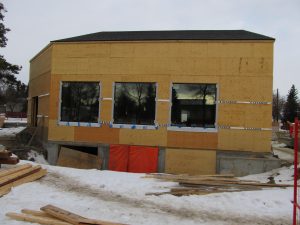 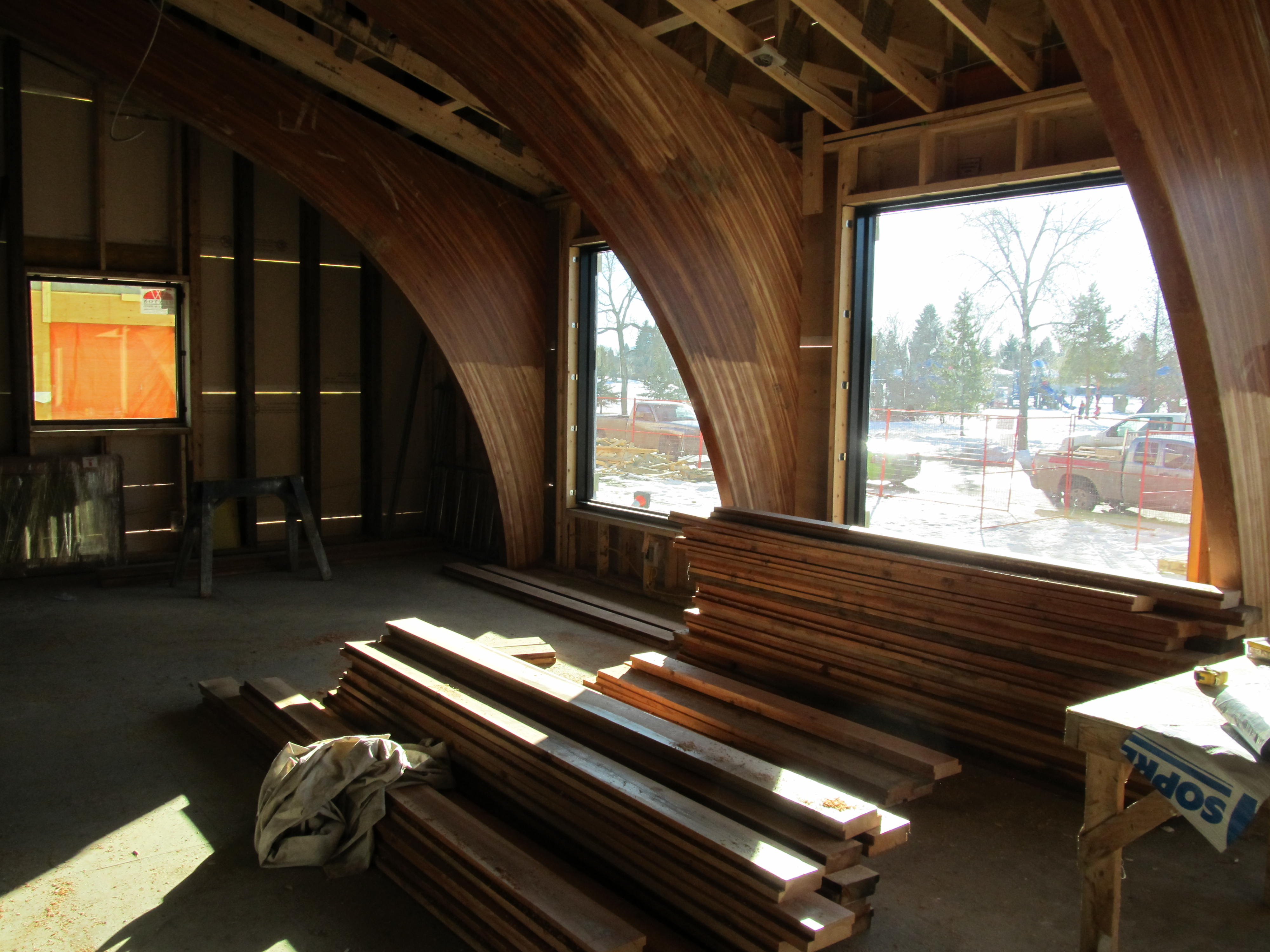